At first glance, the 2020 Top 100 Food and Beverage Companies appear to be much the same as the last couple years.

The top 5 companies—Nestlé, PepsiCo, Anheuser-Busch InBev, JBS and Tyson Foods, in order—are the same, and although there was some movement in spots 6-10, the companies in those spots have been around the top 10 range for several years.

But that doesn’t mean there wasn’t volatility within the list overall, as more than three-quarters of the companies on the list are in a different spot than they were in the 2019 ranking. Currency fluctuations, changes in consumer demand, mergers and acquisitions and divestitures all contributed to companies moving within the list, coming on to it or dropping off.

The list also has not yet shown the full effects of the COVID-19 pandemic, as companies have not yet reported full- or fiscal-year revenue for 2020. The pandemic has led to a surge in retail demand as consumers work from home or eat at home instead of going to restaurants, but it also has some of the largest companies rethinking how they’re approaching product development and creation, says Amy Shipley, managing partner and director, SRG.

“We’re seeing a significant uptick in product innovation, especially within retail and CPG,” says Shipley. “Companies seemed to have taken their eye off the innovation ball, and with consumers shopping and cooking more from home, they realized it was time to get back in the game. Consumers are already tiring of their ‘go-to’ staples at home, and also will be seeking new product experiences. And for those consumers who don’t like to cook, we’re seeing meal kits and more value-added products added to both the fresh and prepared areas of the store.”

This year, we are showcasing the top 10 companies with their own profile pages following this story, as well as expanded charts to share more information on how companies’ performance compared to the previous year. But here’s a look at some of the more interesting information to be gleaned from the 2020 Top 100 list. 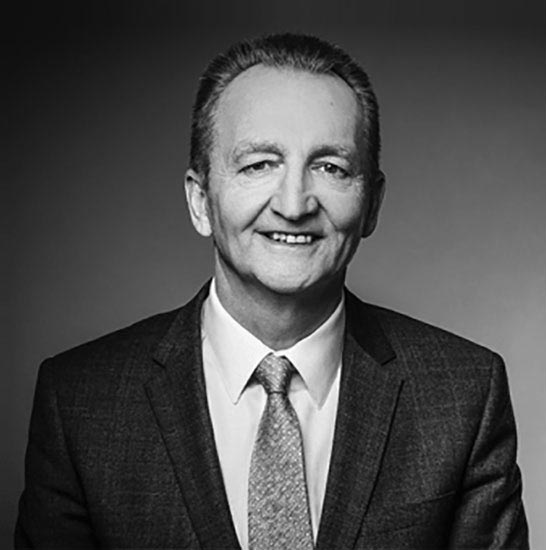 “Now is the time to act with bold ambition to address the climate crisis. Action is good for business, good for the people of the planet and the Earth we share.”


The top of the heap

Nestlé once again holds the top spot by a wide margin over No. 2 PepsiCo, although it narrowed a bit this year. Nestlé’s food revenue was $76.8 billion, down from the previous year’s $80.2 billion. PepsiCo saw revenue increase by about $2.5 billion, from $64.7 billion to $67.2 billion.

PepsiCo Chief Insights and Analysts Officer Stephan Gans says the company has seen success across a number of its different brands, on both the food and beverage sides of its business.

“We’ve been encouraged by the success of our brands such as Quaker, where we just reported an increase in organic revenue of 23% in Q2 2020, and a 55% increase in profit during the same period,” says Gans. “Looking ahead, we’ll need to determine what behavioral changes are going to stick with us and leverage those opportunities to deliver consumers what they want in the new shape of their lives – whether it’s more customization like we’ve rolled out with our Gatorade Gx ecosystem that provides fueling recommendations specific to an individual athlete, or more sustainable hydration options like SodaStream that lets consumers personalize hydration and reduce single-use packaging at the same time.”

No. 3 Anheuser-Busch InBev saw revenue decline to $52.3 billion from the previous year’s restated total of $53 billion, but the company saw some bright spots among its brands as they grew outside of their home countries. The company’s flagship Budweiser brand saw growth of 3.3% outside the United States, while Stella Artois grew by 6.5% outside of Belgium. Corona saw a 21% increase in sales outside of Mexico, with China and South Africa being particularly strong markets.

Rounding out the top 5 are a pair of companies heavily focused on protein. JBS and Tyson Foods both saw revenue increase by about $2 billion compared to the previous year.

“Some of our brands have roots back 600 years ago, and while the beer is definitely different today, it has mostly been a journey of learning and perfecting, passing knowledge from generation to generation to be where we are today with our legacy brands.”

Four companies entered the Top 100 this year, with Monster Beverage Corporation ranking the highest at No. 93. The company had revenue of about $4.2 billion, or more than $400 million than the previous year, as the energy drink sector continued to be a strong performer.

“Energy drinks continue to be beloved and they have cultivated a passionate base of loyalists,” says Shipley.

The company making the largest leap on the rankings was Marfrig Group, which rocketed from No. 51 to No. 31 by increasing revenue from $8.1 billion to $12.7 billion. The company benefited from strong beef exports to China, as well as Burger King’s introduction in Brazil of the Rebel Whopper, a plant-based version of the iconic hamburger which patties made by Marfrig in conjunction with Archer Daniels Midland (No. 8 on the Top 100, $32.9 billion in revenue). The company also announced its own line of plant-based products.

The company with the largest fall on the list was Treehouse Foods (No. 91, $4.3 billion), down from the previous year’s No. 68 position ($5.8 billion). The company sold its snacks division to Atlas Holdings in 2019 and put its ready-to-eat cereal business up for sale, as well as closing two bakeries in early 2020 as part of a broad restructuring plan to focus on the most profitable parts of its business. 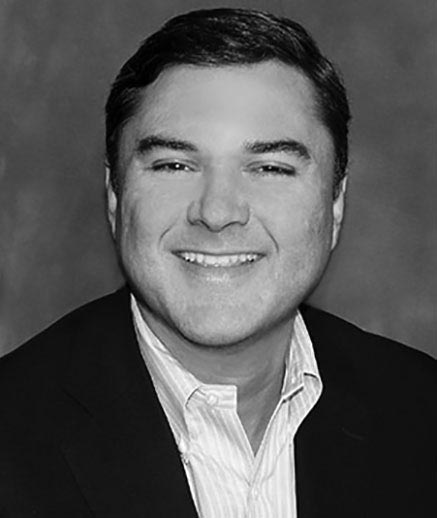 “We will continue to invest in our people, our business and our communities, with an ongoing promise to be the best.”

The effects of the COVID-19 pandemic are not fully seen on this list due to most of the companies reporting final year results in December 2019. But there can be no question that it is forcing food and beverage companies to adapt quickly to surges in retail demand, workforce challenges and implementing strategies for social distancing and worker protection.

“COVID-19 has had a rapid, unexpected impact on almost every business – one that continues to drive prolonged uncertainty,” says PepsiCo’s Gans. “Rapid shifts in consumer behavior have been brought about by stay-at-home orders and the partial shutdown of sectors on the economy, including some where our products live.”

While the pandemic has created a number of challenges for food and beverage companies, one of the largest is ensuring supply chain integrity and continuity. As the pandemic spread throughout Asia and Europe, companies faced challenges in procuring ingredients, especially as surges in demand forced processors to ramp up production in a very short time. Companies with U.S.-based supply lines were in better shape at the beginning of the pandemic, but faced those same challenges as the pandemic began to hit processing plants and agricultural workforces.

Combine that with the ongoing trend of consumers asking for more transparency and sustainability in supply chains and it becomes a significant challenge for food and beverage companies, says Shipley.

“The pandemic really woke a lot of consumers up as to where their food is coming from and how we need to work together to support a healthier, more sustainable food supply globally,” says Shipley.

Even before the COVID-19 pandemic, food and beverage companies were adapting to consumer demand that is becoming more specialized than ever while also changing faster than ever. While the largest food and beverage companies can take advantage of economies of scale when producing products, developing and rolling them out can be a long process compared to smaller or more specialized companies.

To combat this, companies are turning more focus to product innovation, says Shipley. She points out that SRG’s clients are asking for more information on future planning, as they try to understand what the future customer will look like.

“Even in foodservice, we are seeing an uptick in innovation, with menus getting smaller, and the competition fiercer as states open up for away-from-home dining,” says Shipley.  “Patrons usually seek what they’ve been craving at first—menu standbys—then to lure them back, foodservice operators have to show them something new and exciting, and something they can’t easily make at home.”

PepsiCo’s Gans shares that outlook, pointing out the importance of identifying trends quickly to enable companies to meet consumers where they are, instead of trying to constantly catch up.

“Consumer desires and demands are evolving and shifting more rapidly than ever,” says Gans. “Demand is becoming more personalized, with consumers expecting to get exactly what they want, how they want it, and when they need it.” 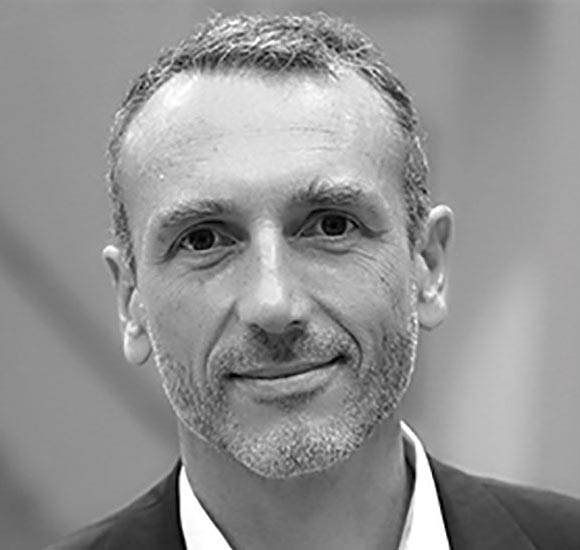 “Never before have the health of people and the health of the planet been so closely interconnected. We continue to evolve to create more resilient business models and even more relevant brands, joining forces with all of our stakeholders to accelerate the food revolution.”